You are here: Home / Woodworking / 20+ Types of Saws for Woodworking (Their Uses + Functions)

Since the dawn of metallurgy thousands of years ago, the saw has played a crucial role in woodworking. New materials, designs and power options have changed the saw since then, making it no less crucial, but certainly varied. This list describes the types and uses of woodworking saws available today. 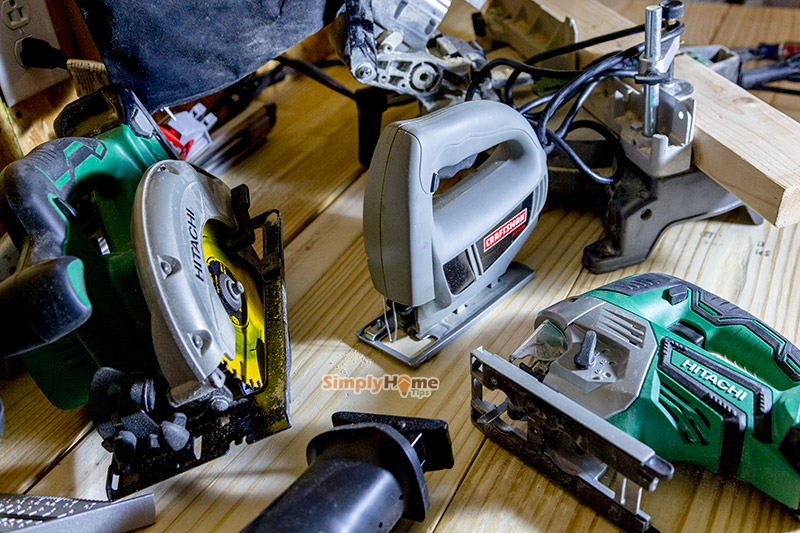 Before we begin, crosscut saw and rip saw are two terms you need to know in order to understand woodworking saws. These terms actually refer to the blade and teeth, rather than being types of saws themselves. Most saws have blades that are either one or the other. Crosscut teeth cut perpendicular to the grain, while a rip teeth cut parallel.

There are three general types of non-mechanical hand saws:

What most people picture in their mind when thinking of a saw. A wedge shaped blade with a pistol grip handle. 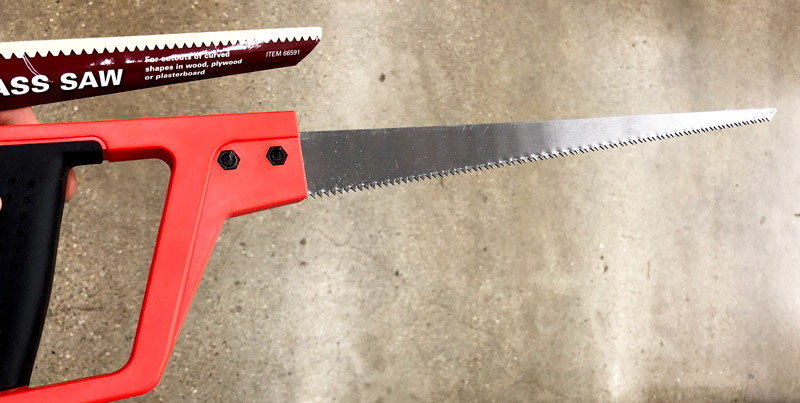 Has a long, tapered blade ending in a sharp point for making curved cuts (compasses). Used mostly on softer woods. Larger blade and fewer teeth than other tight-fit saws.

Similar to a compass saw, but with a finer, shorter blade, either fixed or retractable. The thinness of the blade allows for interior cuts starting with a pilot hole, much like a coping or fret saw. With some materials, a pilot hole may not be necessary due to the blade’s sharp point.

Fine-toothed (13 TPI) with a 3- to 4-inch blade, this saw is for cutting hardwood veneer. It has a double-edged, often rectangular blade and an elevated handle.

Trims tenons or dowels flush with the surface. Roughly 6-inch, double-edged, with two different TPI, usually 11 on one edge and 20 on the other. Teeth angled slightly upward to keep the saw from damaging the surface.

An older term used for back saws with a blade between 10 and 14 inches in length. 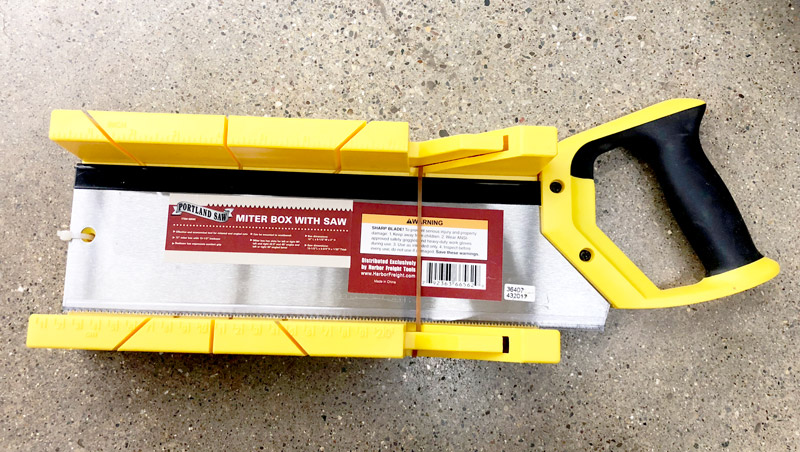 Usually measuring 20-30 inches in length, the miter box saw is also referred to as the large back saw. For making angled cuts by hand with a box guide .

Very small backsaw with crosscut teeth. Makes fine cuts in soft wood. Like other razors, this saw may come with disposable blades.

As its name implies, a bow saw resembles an archery bow. It has a thick, wide blade
for coarse-cutting.

The coping saw’s detachable blade can be threaded through a pre-drilled hole (pilot hole) for interior cut-outs. The high gap between the blade and frame allows for easier turning.

Finer than a coping saw, the fret saw has a short, 5-inch blade and a long U-shaped frame, usually 10-20 inches. Used for more intricate cuts with tighter radii.

Collectively called nokogiri, Japanese saws are pull-saws, meaning they cut when pulled back toward the body, as opposed to Western saws that cut on the push forward.
There are several types of Japanese saws, sometimes sold in a kit. These include: 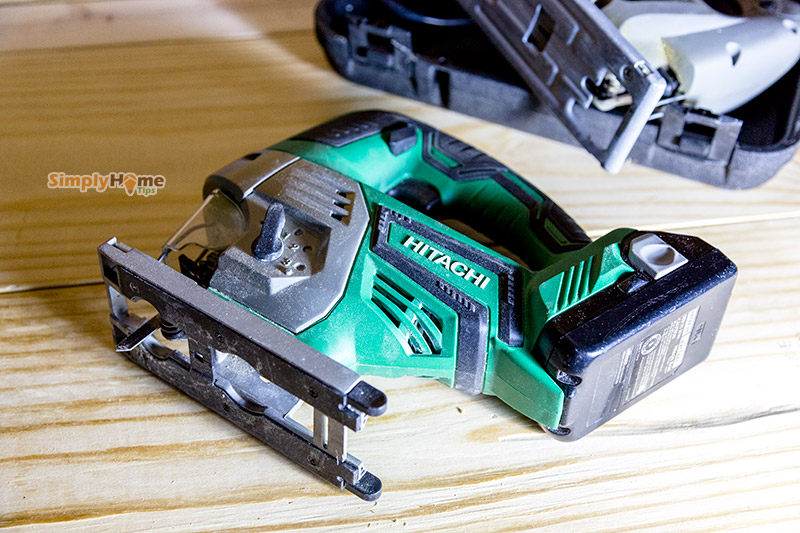 Handheld electric saw with a thin blade in the front that moves up and down. Cuts shapes, especially curving shapes. It can resemble a kitchen’s hand mixer but with a blade rather than two beaters. 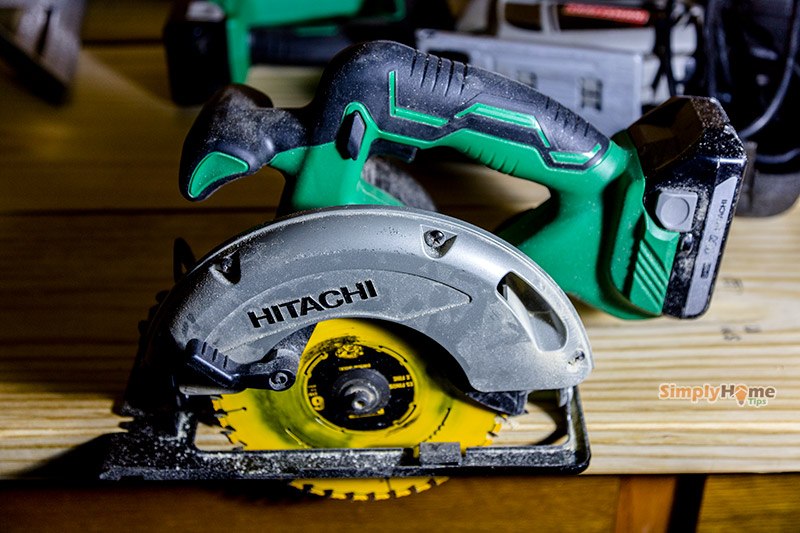 Similar to a circular saw, a track saw is handheld and is also called a plunge saw. This is because, unlike a circular saw, it can plunge into the wood, beginning a cut anywhere. It also comes with a mounted guide for more precise cutting than a circular saw without needing to clamp the wood securely in place.

Also called a continuous band saw due to its rotating belt (band). It is used for uniform cutting, even with curved or irregular shapes. Varieties can be handheld or free-standing.

Cuts with a vibrating blade, as opposed to rotating or moving blades. It performs more precise cuts in limited spaces. 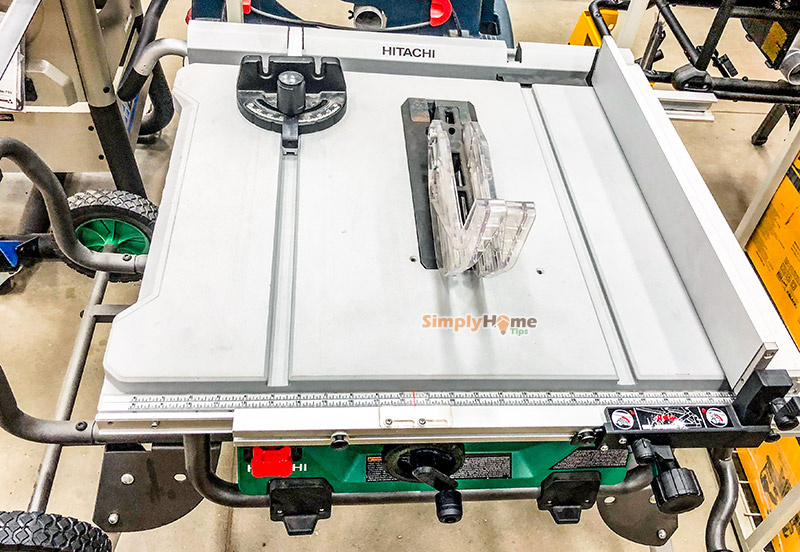 A free-standing, stationary saw with legs. A circular blade rises from a slot in the table. 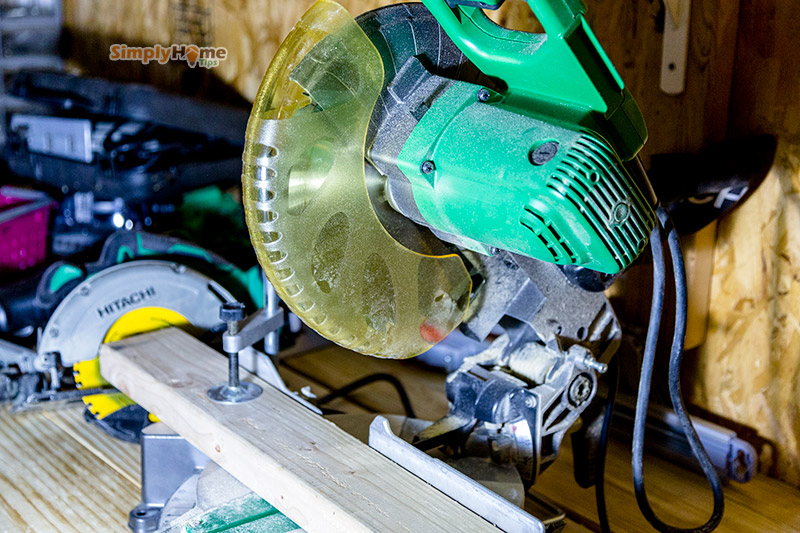 Used for cutting angled corners—45 or 90 degrees—for cabinetry and finish trim work. It has a fixed base and an arm that lowers the blade. There are two types of miter saw.

A type of reciprocated saw—either pedal-operated or electric—for intricate interior cuts (scroll work). Like a coping or fret saw, the blade detaches to thread through a pilot hole.

Hi, I am Andrew. This is my hub to all DIY, woodworking and home improvement projects. Everything here aims to give you helps and detailed instruction to achieve that of a professional look. More about me